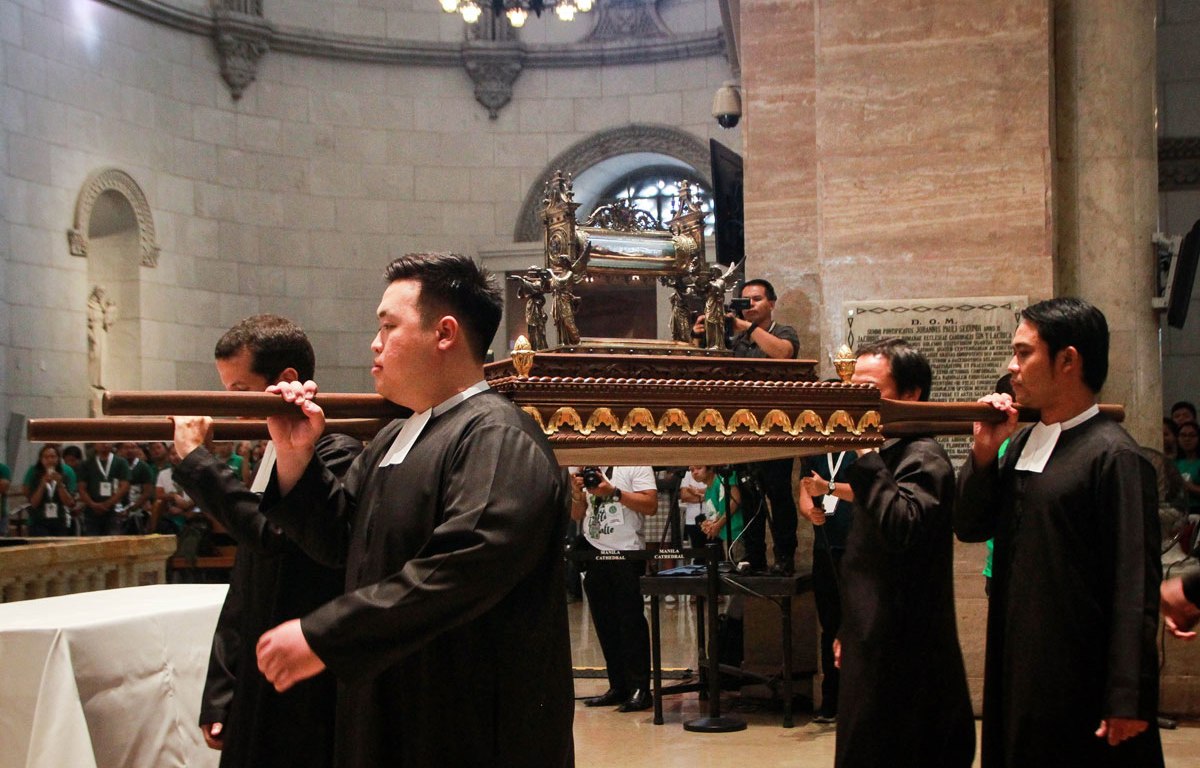 IN PURSUIT OF THE 300-YEAR LASALLIAN LEGACY OF PROVIDING AN EMPOWERING AND TRANSFORMATIVE CHRISTIAN EDUCATION, members of the Lasallian Family from across the globe came together to commemorate the death tercentenary of St. John Baptist de La Salle at the Manila Cathedral in Intramuros last April 10. St. La Salle is the Patron Saint of Teachers and Founder of the Institute of the Brothers of the Christian Schools.

The Institute of the Brothers of the Christian Schools has designated 2019 as the Year of Lasallian Vocations. Throughout the world, events and celebrations are being planned to honor La Salle schools' common heritage of providing a human and Christian education to the young, especially the poor, and to promote the vocation of the educational ministry. Pope Francis also declared 2019 as a Lasallian Jubilee Year.
Born to a wealthy family in France in 1651, St. La Salle pioneered many lasting educational practices that have shaped the education system as we know it today.

Through St. La Salle's efforts, education became more accessible to the poor. Leaving a life of wealth and power, he equipped teachers with much needed knowledge and introduced several advancements in the field of education.

Some of these innovations included using the vernacular language as a mode of classroom instruction, establishing institutions that helped at-risk youths, building training centers for educators, and emphasizing the involvement of parents in their children's education.