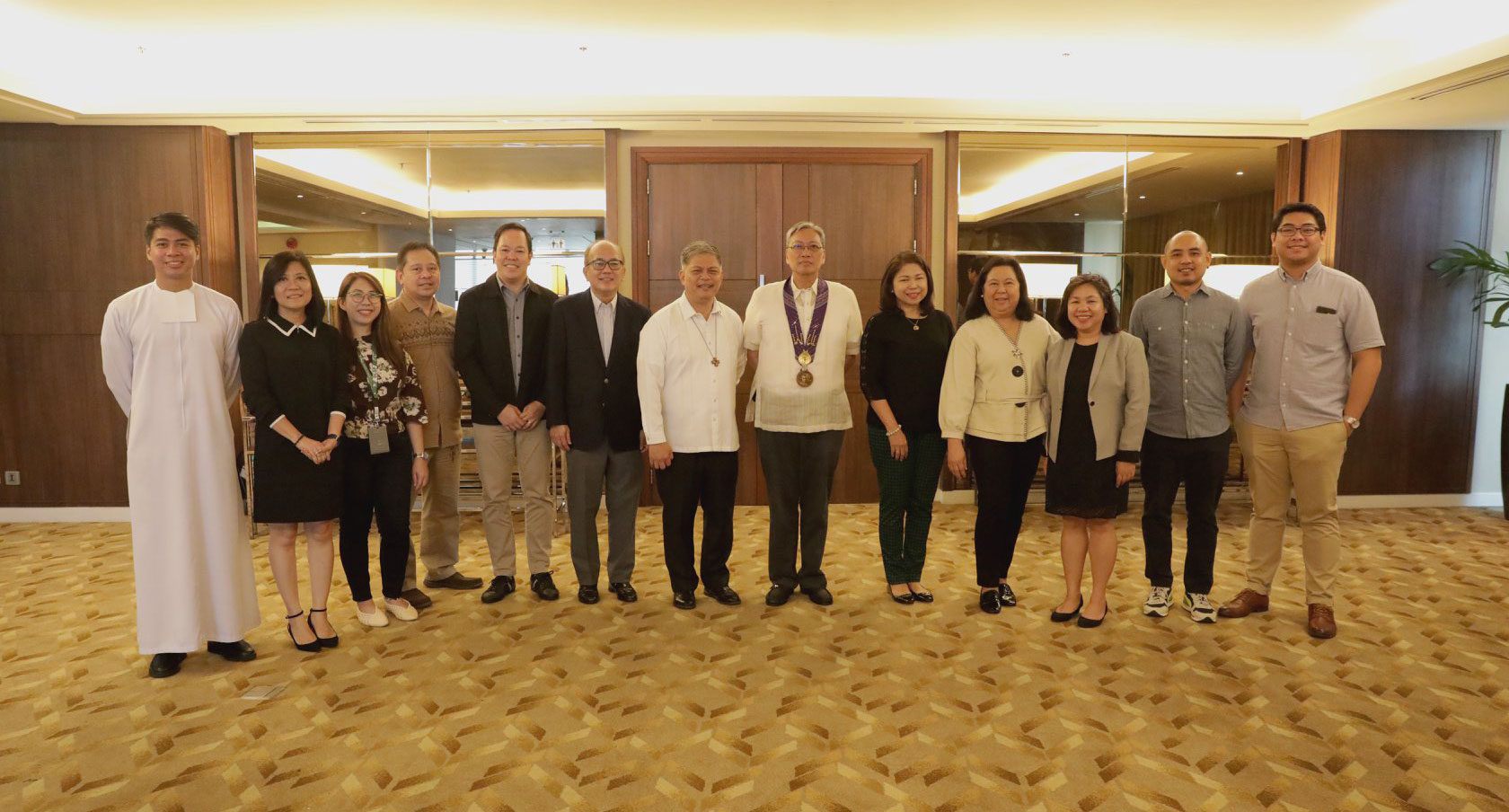 He joined Shell Companies in the Philippines in 1979, where he eventually became President and Chairman of Pilipinas Shell Petroleum Corporation. His years in the industry has given him extensive knowledge in the business fields of chemicals, auditing, supply planning and trading, marketing and sales, corporate affairs and general management.

On his engagements with the DLSP network, Ed has chaired the Board of Trustees of the National Mission Council of De La Salle Philippines and De La Salle University for the past years and is now the new chair of De La Salle – College of Saint Benilde. He continues to sit in a number of other DLSP Schools boards and executive committees.

Accompanying him with his new mission will be Br. Alexander Ervin T. Diaz FSC, Chief Operating Officer of De La Salle Philippines. Concurrently, Br. Alex is also the Country Bursar to the De La Salle Brothers and Executive Assistant to the President of La Salle Green Hills. His previous assignments include serving as Director of the Lasallian Formation Center, National Vocations Promoter to name a few.